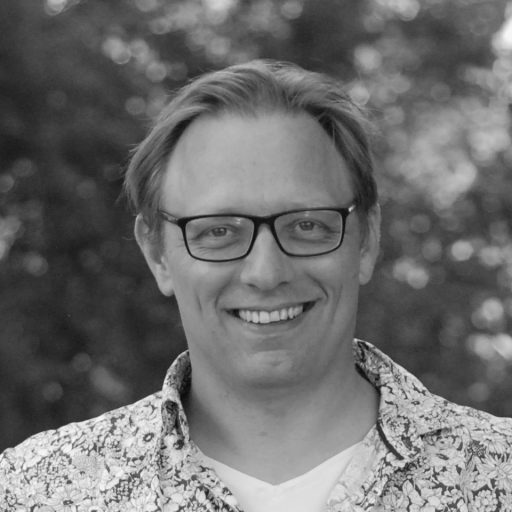 It was the date when I executed my first program on a quantum computing server. This machine is very cold – 0.018 Kelvin (that’s 2,7 degrees celsius colder that the universe). Inside the enigmatic machine, there are five so-called q-bits. Consider them as small balls, which can either be black, white or gray. On top of this, IBM has created a language that can manipulate the balls, turning them into small elements, which can be programmed to perform certain actions.

That all sounds very regular, but consider this: the balls can be black, white, or black and white at the same time (let’s call that state for gray). They are the size of exactly one atom – and can affect each other through something called quantum entanglement, meaning they do not need to touch each other to change their states. In fact, in order to do do what they do, they need to exist in multiple parallel universes at the same time. 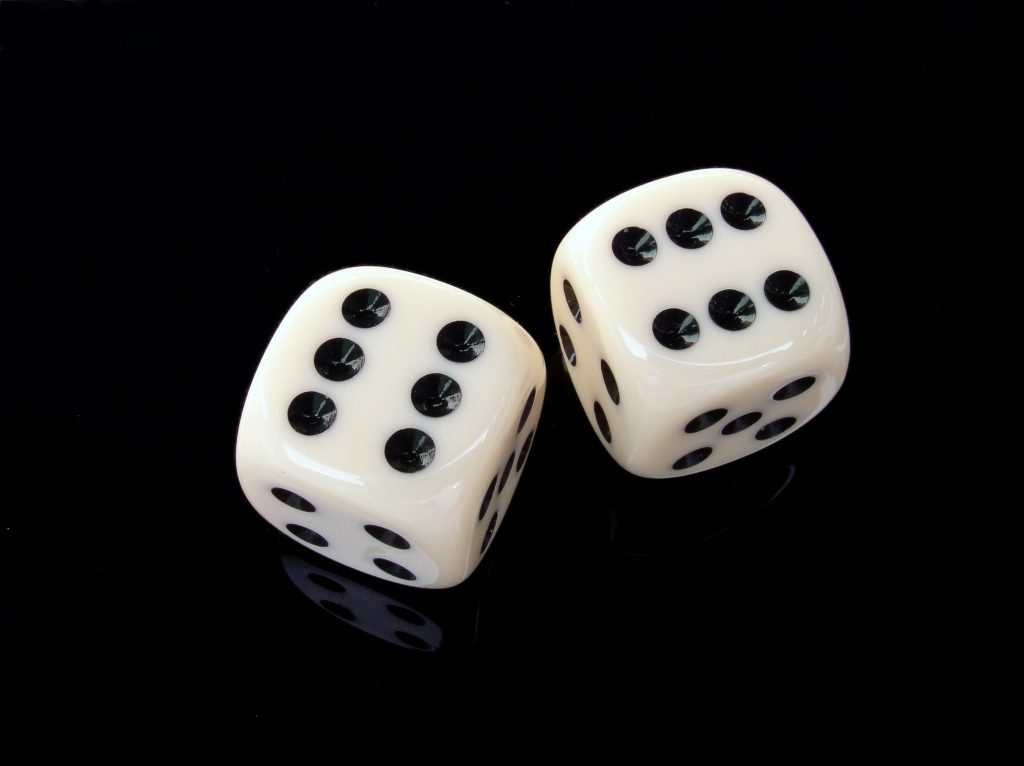 Practically, we look at a given problem from a solution perspective. Let’s say we have two dice, each with six sides, and we want to calculate the different combinations of the two, that give the number 5. Intuitively, we know it must be 1+4 and 2+3, but a classic computer program would have to run through each combination, evaluate the result, and only output the result if the success criteria (sum = 5) is met. That is at least 2 steps.

A quantum computer only needs one step. We start by identifying the result 5, and the quantum computer will then – through the weird logical operators – return all the input values that meet the success criteria in one go.

The IBM quantum computer has created a visual programming language called “scores”. It follows the analogies of musical scores on a note sheet or strings on a guitar. Each “note” is an operation, like add, subtract, and entangle, and once your score is completed, you can “play” it inside the quantum computer. The result is a “chord”, like on a guitar, and the digital representations of the chord are the results.

“What’s all the fuzz about”, you may ask, “you’ve just added two numbers, my PC can do that too?” – and yes, that is correct. But imagine a more sophisticated quantum computer. One with 256 qbits. Such a device is a just few years around the corner.

Remember the example with the dice. A quantum computer could calculate the two combinations that had a sum of 5 in just one calculation, where a regular computer needed at least 2 tries.

So, progress moves forward. New cryptography standards emerge, and we will in time be able to counter the threat. However, we will also gain access to unlimited computing power, giving us a giant leap in everything from cancer research and space exploration to artificial intelligence. Here, at Innovation Lab, we are keeping a close eye on this technology, as we are sure it will shape the next 10 years of the future.

Want to try? Go ahead! Dig into quantum computing yourself at IBM Quantum Computing, and have fun. Questions? send me a mail at: bigdata@ilab.dk. And if you are interested in more explanations of complex concepts, take a look at my blog post about the difference between big data and small data.