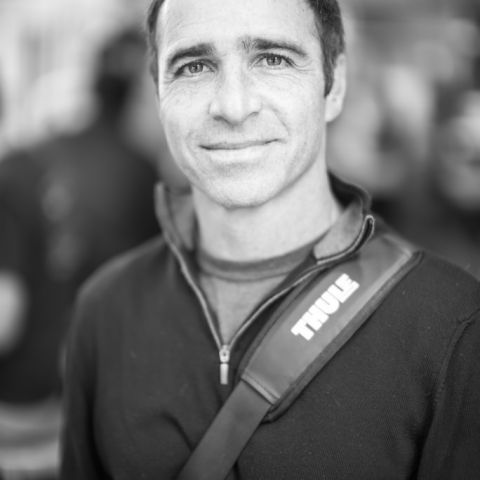 Who’s selling them? What happened to the baby? Why sell them in the first place? Just six words. Enough to evoke all kinds of possible scenarios. There is definitely an intriguing story behind that ad that makes me feel like finding out more. Just imagine what the seller of those little shoes has gone through.

This ad is the shortest story ever written by Ernest Hemingway, one of the most acclaimed writers of the twentieth century; a master storyteller who innovated the way stories could be told. The ad was the result of a sort of hackathon decades before the term hackathon was coined by Sun Microsystems in Menlo Park. This hackathon’s challenge: write a complete story in six words. Hemingway won, hands down, and the story of the baby shoes for sale prevailed (Sun Microsystems didn’t).

Here’s an even shorter story. One told in two words. A story that ignited in the birth to Silicon Valley: “Disposable appliances.”

You judge: this two-word story was conceived in 1957 by a team of eight entrepreneurs in what was not yet called Silicon Valley. They needed a powerful, sticky story to convince a very smart tech guy that sand could be used to produce transistors. Their goal was to make him feel he would be missing something big if he didn’t sponsor them. These two words made a brilliant, sticky story. Sand, a material so abundant and so easy to get, that electronics made with it would be dirt cheap – literally. In fact, so ridiculously cheap that appliances made with these transistors would be disposable. You know how this two-word story ends, it is still being told through a needy disposable appliance, made from the silicon in sand, vibrating in your pocket, calling for your constant attention.

Six words were enough to make you feel you wanted to know more about the seller of those tiny shoes. Two words were enough to make Sherman Fairchild feel these entrepreneurs were on to something huge he could not afford to miss. He sponsored them: within two years they had invented the integrated circuit and within ten, the first venture capital firm, Intel and dozens of other companies.

The stories that these companies have consistently told (and delivered on) give meaning to their “brands” so that Apple with a capital “A” is not a fruit, Amazon is not a tropical forest and Facebook is not a high school yearbook. Brands by themselves, without a sticky story that substantiates them and makes you feel something, are just words – just ask Hillary Clinton. 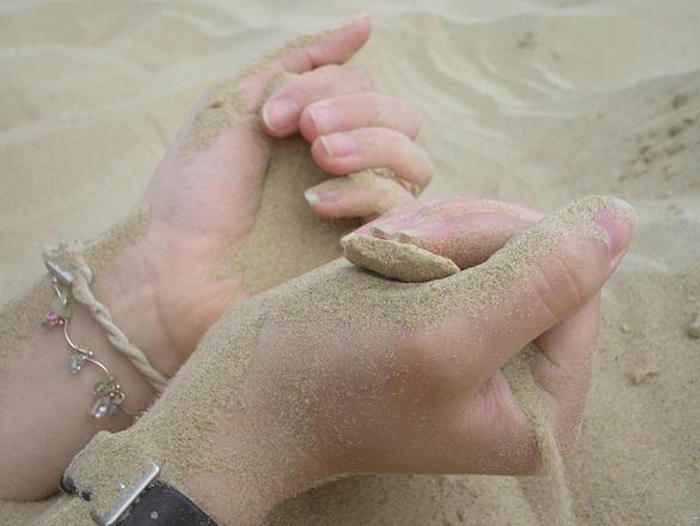 In 1957, eight entrepreneurs in what was not yet called Silicon Valley, needed a powerful, sticky story to convince a very smart tech guy that sand could be used to produce transistors. They came up with a powerful two-word story: “Disposable appliances”

No random incidents of luck made these common words mean something way more than their original meaning. The stories that gave these three brands their “soul” were carefully chosen, crafted and repeated. Take Amazon. In an interview when his company was just a new online bookstore, the interviewer asked CEO Jeff Bezos if he could think of anything Amazon would never sell. His response: cement; too messy, too hard to handle, no margins. Definitely cement. We will sell everything else but cement.

You see, from day one, this visionary entrepreneur knew that the essence of Amazon went beyond books, beyond an online store and even beyond being a retailer. Amazon would sell and deliver everything, everywhere. His company went on to build the “everything” story that is now the Amazon brand. The same is true for Steve Job’s obsession with elegant functionality and Mark Zuckerberg’s focus on bringing people together.

A brand becomes a compass to make decisions and points companies in the right direction. Their brand tells Apple they should only bring to market products that make you feel trendy and cool. The Amazon brand is the compass that points them in the direction of making everything easily available to you. It is the filter that makes it easy for Facebook to focus on only launching features that connect you with the people you care.

Brands are not limited to products. You and I can use the storytelling power of a brand to live with meaning, be consistent, and make sound decisions. Think of brand Einstein: playful genius; brand Obama: tempered statesman; or brand Michael Jackson: eccentric prodigy. They all used their brand to laser-focus their actions and decisions, and they all exploited it to achieve their goals. None of them was ever inconsistent – they were “on-brand” 24/7.

In this way, a personal brand tells and creates your story at the same time. It is as much an external expression of who you are as it is an internal compass to navigate life. No random luck here either: your brand reflects a story you carefully find, then express and keep repeating. Imagine if we found our brand essence at age 20? We could use it as a filter for big decisions, expertly steering our lives towards our chosen path and consistently expressing who we had chosen to be, no matter what. How’s that for personal innovation!

Ernest Hemingway used his brand to write stories that make you feel intrigued. The eight Silicon Valley entrepreneurs used their carefully chosen two-word story to make an investor feel theirs was an irresistible idea. Apple uses their brand to bring elegant products that make you feel you’re buying pure “coolness.” Obama uses his brand to act as a tempered leader that makes you feel you trust him. Now imagine how you could use yours to navigate life and to make us feel when we’re around you.

Sådan når I jeres vækstambitioner for 2020